We have just a week of time before the Alpha test and here it is the release of our new patch! 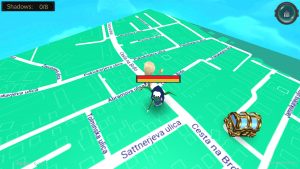 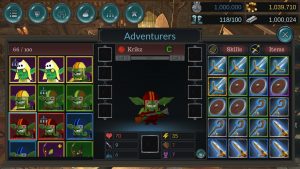 This was one heck of a big patch content wise, and just in time for our alpha next week, are you singed up yet? No?
well just mouse over this little text here and fix that right now.