Swee, a brand new location base augmented reality engagement app will also be published on Enkronos Apps next week 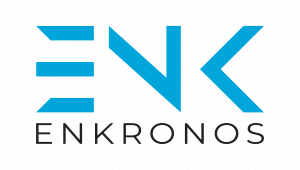 [Nova Gorica, 21 June 2018] – Even if Enkronos decided not to disclose all the figures reached during the Pre ICO phase, today we communicate that we easily reached the soft cap of 2500 ETH in few days during the first week of private sale. This is a great result for an ICO which started without massive budget for advertising and that is quickly becoming very popular among investors.

This result has been possible also thanks of the important contribution of local entrepreneurs clubs and business communities, especially from Veneto (Venice Region) and northern Italy with which Enkronos established a deal.

Enkronos has developed a unique and very powerful multi-application platform which will enable marketers, businesses and organizations to easily create solutions that will let them engage with their users in an ethical way establishing strong relationships and trust. The technologies adopted vary in very different areas, from Artificial Intelligence to IoT, from Augmented Reality to Localization, just to name a few examples. 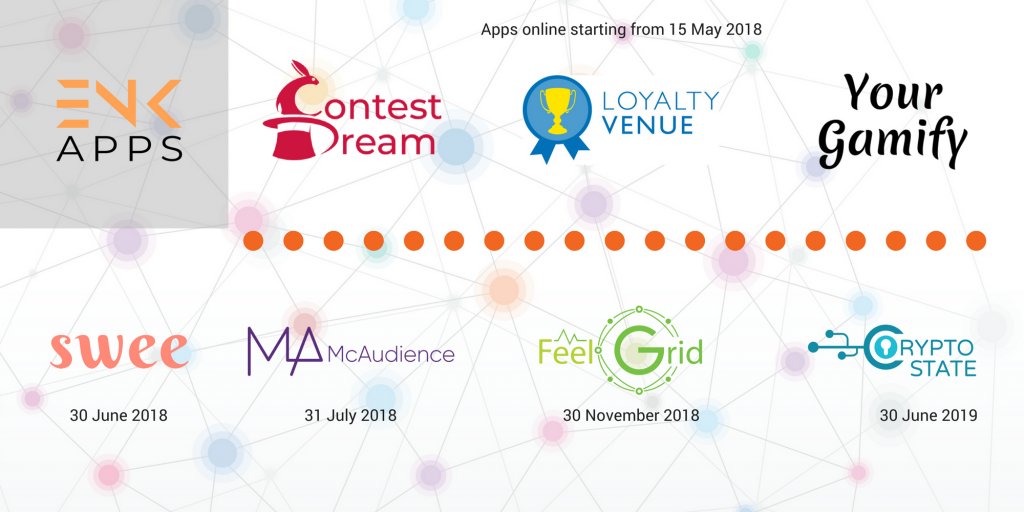 Enkronos Apps have already available some applications ready for business: Contest Dream, for the creation of online contests and promotions, Loyalty Venue, to realize loyalty programs and points collections and YourGamify for gamification.

Next week it is planned the release of new important solutions, following the announced roadmap of ICO.

Soon it will be available a new App Development Framework, that will let other companies and developers create and publish their applications that could also have no logic similarities apart from using the same and secure SSO environment and the RESTful API connection of Enkronos Apps. Any application that would like to integrate Enkronos Apps, can do that, by reading through the extensive documentation that will be available for developers

On the same time it will be published a brand new solution, Swee. Swee is a location based augmented reality engagement app that promises to revolutionize the entire concept with which brands, companies and organizations engage customers and users and build strong relationships with them.

The ENK token private sale with a 80% bonus will end next 25 June, while the pre sale with a 40% discount will start next 27 June and finish on 16 July. The public ICO of Enkronos will take place in autumn from 18 September to 20 November. More on ICO website ico.enkronos.com.